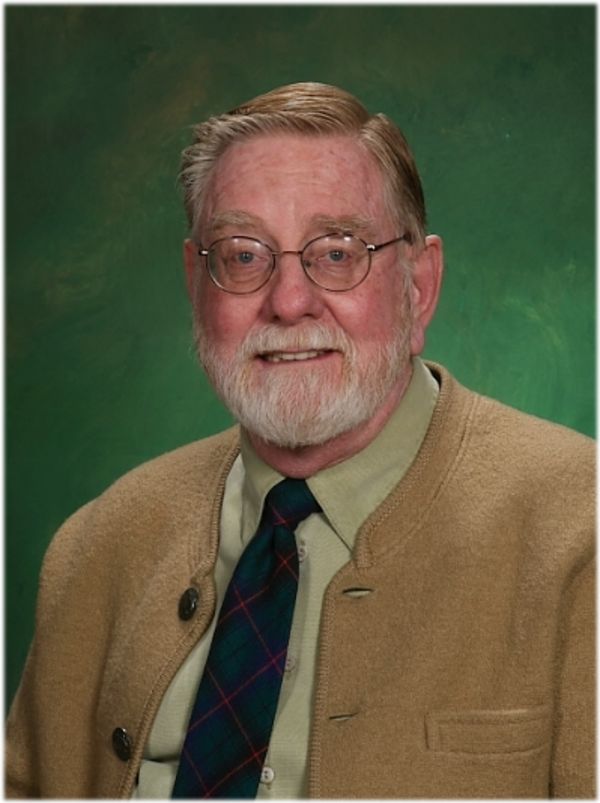 John Arthur Davies, a fourth generation and lifelong Wood River Valley resident of Hailey, Id. passed away in his sleep on Tuesday, July 26, 2016 at St. Luke’s Wood River Medical Center. He was 76.

Born November 28, 1939 in Hailey, Id. to Jack and Margaret Davies, the eldest of three children. In 1958, he graduated from Hailey High School and went on to attend Idaho State College and Twin Falls Business College where he served as the Student Body President and met his future wife Joan. They were married in December 1961 and have 3 sons.

John worked for the Intermountain Gas Company for 35 years and made lifelong relationships with many. Honorably discharged after 10 years of service to the Idaho National Guard. John also served the community as a tireless advocate for community engagement. John was a Scoutmaster of Troop 6, a Rotarian, a Ski School Director, a Volunteer Firefighter for 49 years, chairman of the Hailey Cemetery Board, and a Tennessee Squire. A third degree member of the Knights of Columbus and as an active member of St. Charles Catholic Church, he helped develop and sustain the St. Charles Memorial Scholarship Fund for youth seeking higher education.

A kind, strong, jovial, and hardworking outdoorsman, John enjoyed hunting and fishing, as well as the craft of gun smithing black powder rifles. He made appearances as a mountain man in many local parades, and is depicted on the 1993 and 1995 Idaho State Muzzle Loading Stamp, as well as the mural outside the Blaine County Historical Museum, drawn by his life-long friend, Ralph Harris. He could dance to the liveliest of tunes and was always good for a story around a camp fire in his back-yard teepee, or at a regional mountain man rendezvous. Later in his life when it became impossible to travel, local gathering spots became his enjoyment.
John enjoyed life, friends, family and his grandchildren. He used his strength and will to live each moment until he peacefully passed away. He will be greatly missed. John is survived by his wife, Joan of 54 years and his three sons, John Jr., (Danette), Don (Joan), and Tom (Jillian). His sisters, Laren (Gary) Price, Terry (Art) Duy and grandchildren, Megan, Jake, Ryan, Adelle and Justin.

A Vigil Service will be held on August 7th, at 6 PM and a funeral mass on August 8th at 2:30 PM at St. Charles Catholic Church, 313 South 1st, Hailey, Idaho. Burial will immediately follow at the Bellevue Cemetery.

A sincere and deep appreciation goes out to the physicians and staff at St. Luke’s' Hospital for exemplary health care, as well as a special gratitude to local pharmacists and medical support organizations, Home Health, Hospice and IVC. He was blessed by this wonderful support and it didn’t go unnoticed.

Donations, in memory of John are being encouraged to the St Charles Memorial Scholarship Fund, P.O. Box 789, Hailey, Idaho, 83333 or the charity of your choice.

To order memorial trees or send flowers to the family in memory of John Davies, please visit our flower store.