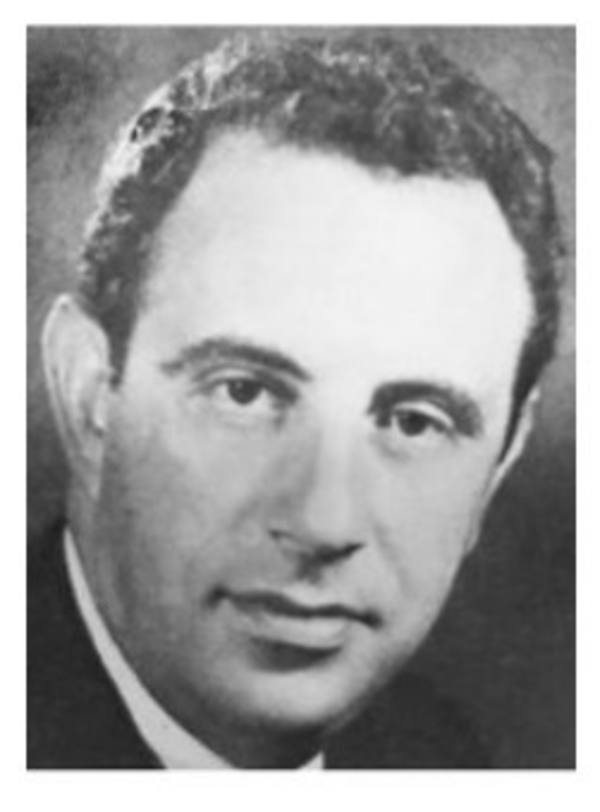 On Friday, Nov. 10, 2017, Dr. Joseph Stephen David, aka Dr. Joe, took his last breath on this earth following a long battle with Alzheimer’s disease. Joe spent the last two years under the great care of the staff at DeSano Place Memory Facility in Jerome.

Dr. Joe was born in tiny Welland, Ontario, on Jan. 17, 1929, in the shadow of Niagara Falls, and grew up with his brother, sister, mom and dad in an apartment above the family clothing store. Joe was a good student and led his high school football team to a championship his senior year from the quarterback position. His mother didn’t discover he was playing football until her friends saw Joe riding in the ticker-tape parade through downtown Welland. Bertha (Bubie) David wasn’t pleased.

Joe matriculated across the border at State University of New York, Buffalo. Having grown up in an orthodox Jewish family, Joe experienced bacon for the first time on his very first day in Buffalo. From his boarding room attic, he smelled a foreign and yet glorious aroma and rushed down for breakfast. After consuming the bacon, he wrote his mother a letter apologizing for his transgression. Bubie replied that it was okay, as long as he promised never to lick his lips afterwards.

Joe continued on at SUNY medical school, and after graduating in general surgery from SUNY and finishing his pediatric surgery residency at The Hospital for Sick Children in Toronto, he packed up his Austin Healy and headed to Hollywood, Calif, beginning his practice as a pediatric surgeon in Beverly Hills in 1958.

In 1962, he set up shop in Orange County, where he and his partner, Bill Kincannon, were the first, and for a while, only pediatric surgeons in the OC. In 1968, they were awarded the Orange County Press Club Headliners Award for their contributions in the medical field for developing and perfecting a surgical procedure to treat a rare and often fatal birth defect known as gastroschisis. Dr. Joe went on to become the chief of staff at Children’s Hospital of Orange County in California, performing countless, often life-saving procedures, on newborns and infants during his long career.

Along the way, Dr. Joe fell in love with Sun Valley, Idaho, purchasing an Atelier condominium overlooking the Sun Valley Lake in the early 1970s, while on a road trip to Yellowstone. The family spent almost every winter break and summer vacation in the Wood River Valley until Joe and his bride, Elizabeth, retired full-time in Sun Valley in the mid ’80s. The first night in town was always celebrated with a pizza pie at Louie’s before heading to the condo. Although Dr. Joe was forced to retire earlier than he hoped due to the effects of medication he used to treat an artery condition, he remained involved in the health care field, serving on the board of directors of St. Luke’s Hospital, Wood River Valley during the transition from its original location on the campus of Sun Valley to its present location south of Ketchum.

Dr. Joe was an amateur car collector, and his most prized possession was a 1937 Jaguar S.S. 100 Roadster, one of only 198 ever built. He was a vociferous reader and an utterly awful golfer. He won the “coveted” Mr. Irrelevant Golf Tournament in Newport Beach, Calif. This event, celebrating the last pick in the NFL draft, is “won” by the golfer with the highest score. Dr. Joe carded a smooth 142 to run away with the title of worst golfer in Orange County.

In retirement, Joe enjoyed spending time with his six grandchildren. He was preceded in death by his parents and his siblings and is survived by his wife of 53 years, Elizabeth; his children, Michael David and Sara (Jeff) Loomis; and six grandchildren, Gray David, Darby David, Tillie David, Asher Loomis, Isaac Loomis and Charlie Loomis. He is also survived by literally thousands of children he operated on and cared for over the years.

Alzheimer’s is a tragic disease, affecting millions of individuals and their families. Dr. Joe was keenly aware of the disease, its effects and lack of a cure, as he conducted thorough research upon his diagnosis. November is Alzheimer’s Awareness Month, and in lieu of flowers, please consider donating in Joe’s name to The Cure Alzheimer’s Fund, a great organization that funds research for the best ways to slow, prevent or reverse the disease. Its research covers finding a cure and helping determine those who are at a higher risk of developing the disease at a younger age.

To order memorial trees or send flowers to the family in memory of Joseph David, please visit our flower store.