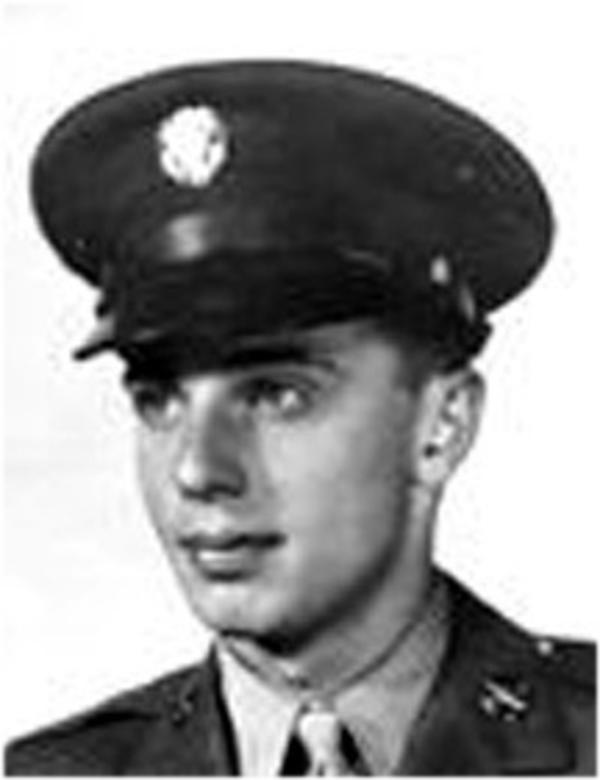 Robert “Bob” Raymond Dargatz died Dec. 26 at St. Luke’s hospital in Ketchum from pneumonia after a fall. He was 91.

Bob was born May 13, 1924, to Raymond and Marjorie Dargatz in Wheaton, Ill. He attended Iowa State University until enlisting in the Army, where he served in the occupying forces in Japan. He completed college at Oregon State University, where he met Barbara Adams. They married and moved back to Illinois, where Bob worked for Del Monte. In Illinois, he developed a love for riding and showing American Standardbred horses. However the love of mountains drew the couple back out West where they settled in Boise, Bob working for Gate City Steel and Barbara teaching high-school business classes. Both were fond of hiking, climbing and skiing, spending nearly every weekend in the Idaho mountains.

When they moved to Hailey in 1972, Bob worked as an engineering draftsman, both independently and for Power Engineers Inc. In the late ’90s, Bob moved to Stanley, where he lived for 15 years. During those years, between hikes, climbs and ski treks, he was active in the Sawtooth Ski Club and the Stanley Community Library. He made many friends in the small town and loved his life watching the elk from his log home, dining out with neighbors and puttering in his woodshop. Always physically fit, not many years ago he joined friends to hike the 18 miles between Stanley Lake and Grandjean Lodge.

Since returning to Hailey two years ago, he was attentively helped by several caregivers: Suze Sebold, Leslie Speck, Edward Sellers and, especially in his last days, Jeramie Dreyfuss. Jeramie became a true friend and advocate who helped him laugh, sing and maintain his independence. He was an ardent fan of the Connection Club activities and lunch at the Senior Center in Hailey. A warm thanks to all of you who were old and new friends for helping Bob retain a high quality of life and good health to the end.

He is survived by his wife, Barbara, a resident of Safe Haven in Bellevue, and by many pals from his engineering days, hiking and skiing adventures, and his active life in Hailey and Stanley. A celebration of life will be held at Light on the Mountains Center for Spiritual Living on Sunday, Jan. 17, at 3 p.m. All who knew Bob are invited to attend. In lieu of flowers, please consider a donation to the Senior Connection/Meals on Wheels in Bob’s name.

To order memorial trees or send flowers to the family in memory of Robert Dargatz, please visit our flower store.