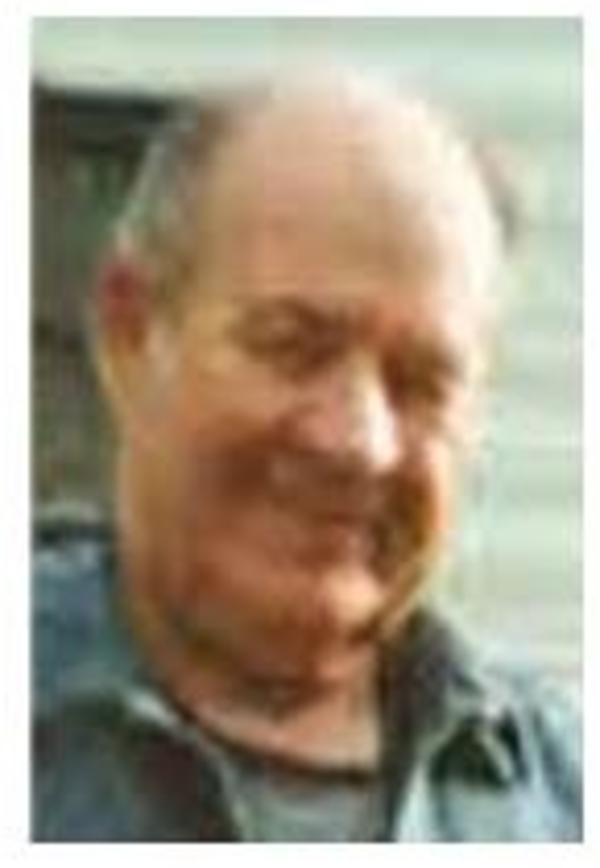 Eddie Joe was raised in Hailey and spent most of his life in the Wood River Valley. He attended and graduated from Hailey High School. The highlight of his high school years was competitive ski racing with a group of amazing skiers and life long friends. Eddie Joe, Clark Monk, Jim Saveria, Jimmy Johnson and Donny Alllred were known as the “Hailey Comets”.

Eddie Joe married Linda Johnson on June 21, 1961 in Rexburg Idaho and to this union, Eddie Joe's only child was born, his daughter Terri Sanders. Shortly after divorcing he met his companion and partner, Beverly J. Wade “BJ” with whom he would spend the remainder of his days with. Sadly BJ passed away last year.

Eddie Joe wore many hats during his working days. He was a ski instructor, logger and drove truck just to name a few. He was groomed for hard work and a strong work ethic while working summers with his Uncle Quill, Aunt Mary and the rest of the Cutler clan at the Valley Creek Saw Mill near Stanley. It was there with his family that he fine tuned his love of the outdoors. Eddie Joe was a true outdoorsman. While he enjoyed hunting, fishing would be his life's passion, he was the MASTER. Most every morning one could see him headed for his favorite fishing hole usually with his best friend and fishing buddy “Kessler” as Eddie Joe called him.

Eddie Joe did not want the fuss of a funeral, his ashes will be spread at his favorite fishing hole “Biscuit Island”. The family would like to invite friends to join us at the Dam Fools Clubhouse, West Magic, on Saturday June 23, 2018 at 3:00 p.m., for a very informal get together. Bring your favorite story and drink to honor this incredible man.

Our family would like to acknowledge the Rob & Bonnie Kessler family for the years of love and friendship. Rob was like a son to Eddie Joe, he was his best friend, fishing buddy and caregiver. Thank you “Kessler” for all you have done.

To order memorial trees or send flowers to the family in memory of Eddie Joe Cutler, please visit our flower store.