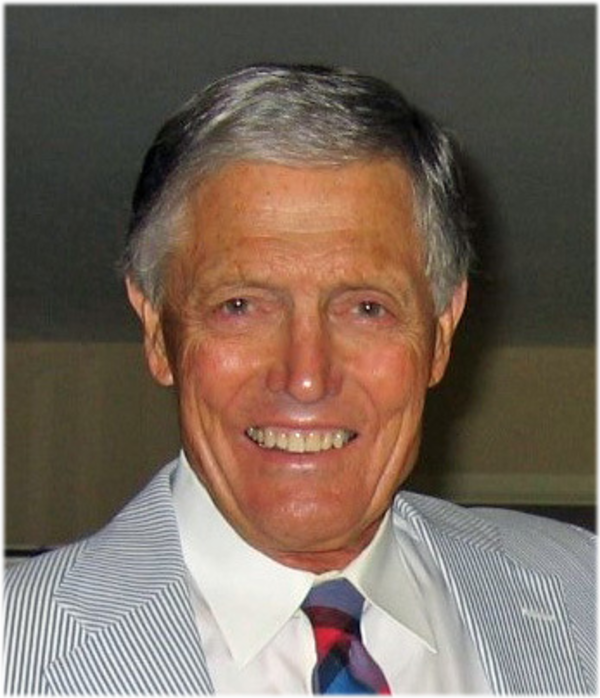 The family moved from Fairbanks to Seattle in 1941. There Joe graduated from Roosevelt High School in 1949 and then attended the University of Washington where he was a member of the Phi Delta Theta fraternity. After graduating he entered the Army to complete his ROTC commitment. In 1954 he completed his flight training requirements and became a flight instructor at Ft. Rucker Alabama, and remained a flight instructor for the duration of his tour. Joe was hired as a commercial airline pilot with Pacific Northern Airlines in 1958. Through airline mergers with Western Airlines and Delta, he retired as a 767 Captain in 1991.

Joe first visited Sun Valley in 1952 on a ski trip with college friends. He continued to visit Sun Valley during the years he lived and worked in Seattle and Anchorage. Joe was a competitive ski racer throughout his adult life. He participated in many of the original International Airline Ski Races at the Alyeska Ski Resort in the early 1960’s, and was captain of the Pacific Northern Airlines and Western Airlines ski teams. He moved permanently to Sun Valley Idaho in 1972 where he continued to enjoy his many outdoor passions including alpine and cross country skiing, fly fishing, bicycling, backpacking, and wind surfing. He enjoyed the camaraderie in many organizations including USSA Masters Ski Racing, Ancient Skiers, The American Legion, and the Sun Valley Ski Club.


American Legion
The insignias listed here may be subject to copyright and / or trademarked. Those copyrights and trademarks are owned by the respective organizations.
To order memorial trees or send flowers to the family in memory of Joe Crosson Jr, please visit our flower store.