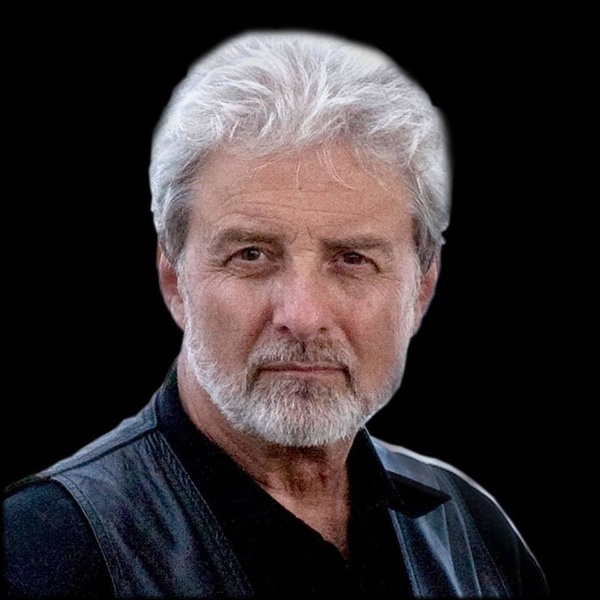 Don Ciccone, singer/songwriter, passed away suddenly on October 8, 2016 at the age of 70. Don was the lead singer and songwriter of The Critters, whose hits in the 1960s included "Younger Girl" and the Billboard Charts #17 hit "Mr. Dieingly Sad" which he wrote for his first wife Kathleen. He was one of Frankie Valli's Four Seasons from 1972 through 1982 and as such, perhaps most famously, he sang an instantly recognizable falsetto vocal solo in the #1 hit “December 1963 "(Oh What a Night)”.
In the mid-1980’s he became the musical director and bassist for Tommy James and the Shondells collaborating with Tommy on many recordings. Don was also a successful jingle composer and solo artist with loyal fans around the world.
He is survived by his wife Stephanie Mennen Ciccone, his daughter Marli DeFilippis, his son D'Arcey Ciccone, his two grandchildren Atticus and Violet, and his siblings William Ciccone, Lucretia Mintel, and Teresa Hernandez.
He wrote “On February 14, 2014, I performed what I thought would be my most challenging project, my own one-man show of songs and stories. Thankfully it went well to a packed house, two standing ovations, and an encore. I'm pretty sure I'd like to "go out” with the memory of that one-man show.”
Services for Don will be in late October in New Jersey where he will be buried.

To order memorial trees or send flowers to the family in memory of Donald Ciccone, please visit our flower store.