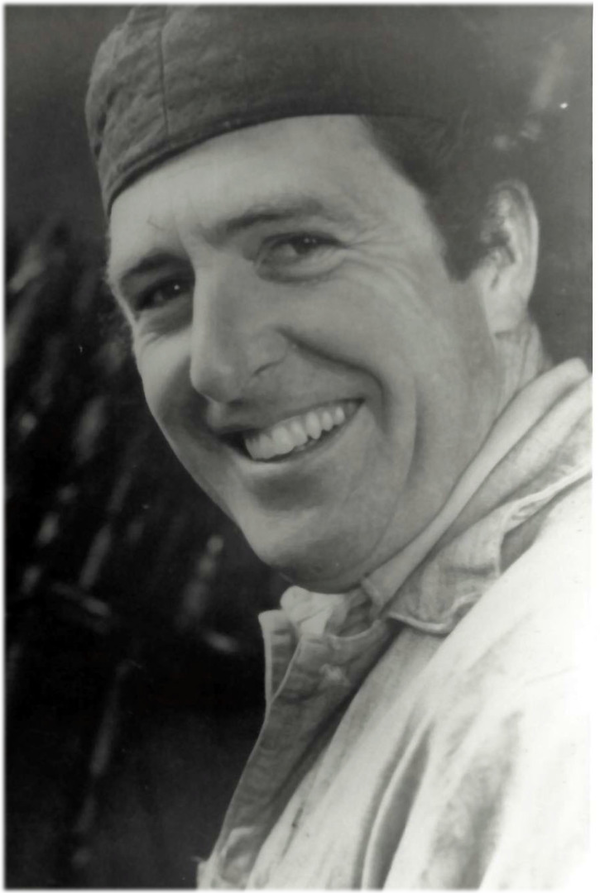 George E. (Ed) Cameron passed away Oct. 26, 2015 in Bellevue, Idaho at the age of 72. Ed, as most liked to call him, was born on Feb. 12, 1943 in Wendell Idaho. He was son of Orville H. Cameron and Opal W. (Bean) Cameron. He grew up in Bellevue and went through grade school in Bellevue. He graduated from Bellevue High School in 1961. Ed lived his entire life in Bellevue except for the time he served in the Navy. He served several years in the Navy and achieved the status of Machinery Repairman 2nd class. His great work and accomplishments during this time resulted in receiving a letter of commendation. At the end of his service he came right back to his home where he grew up. He married Margaret J. Cameron Aug. 15, 1968 in Hailey, Idaho at the Episcopal Church.

Ed was a welder, machinist, mechanic, and farmer. He was a husband, a father, and provider for his family who never shied away from hard work. His passion were a love of farming and gardening, fast cars and machinery of all kind in his heart. Most remember Ed for his love of the outdoors and hiking. All of his friends knew that going with him on a trip into the mountains was an adventure and all those involved were guaranteed a fun time. He was also known to go swimming and snorkeling in the rivers and lakes of Idaho’s pristine wilderness.

Ed was an active member in the community. He was a founding member of the Calvary Bible Church, served as Deacon and was known to teach Sunday school. Additionally, he was a volunteer for the National ski patrol at Rotarun ski area. Ed was an actively generous person and held compassion for all living things. He seemed to have the ability to see the heart of a person and connect with them. Ed had tremendous inner strength and sought only the next challenge; he never sought recognition. For him it was the thrill of overcoming a difficult task that made him move forward. Ed liked to get a rise out of people by subtly teasing them but always in good humor and always encouraging them to do better.

To order memorial trees or send flowers to the family in memory of Ed Cameron, please visit our flower store.