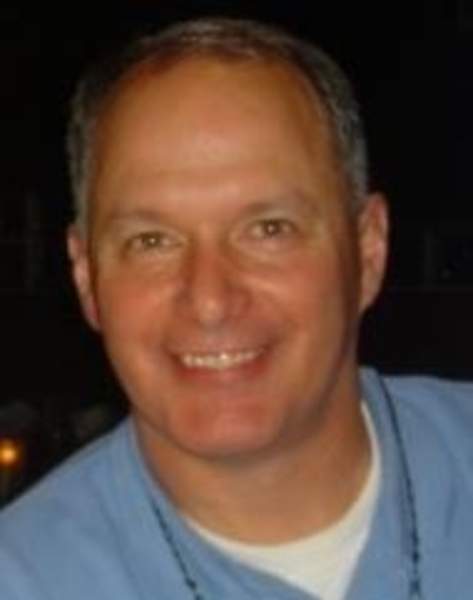 Henry Elbert Brown, 56, of Hailey, Idaho, died on August 4, 2016 after a courageous five-month battle with cancer. He was born in Perry, Florida to Harry Elbert Brown and Helen Hudson Brown. He is survived by his wife of 23 years, Helen Joyce Phillips Brown. Henry and Helen Joyce met in Savannah, GA where Henry worked for Union Camp Corporation and Helen Joyce was a teacher. They later married in Columbia, South Carolina and enjoyed living in Savannah until they moved to Eagle, ID and Whitefish, MT where they developed a love of the west. Career opportunities led them to Birmingham, AL, WaterSound, FL, and then Gillette, WY before they decided to settle permanently in Idaho in the city of Hailey.

Henry’s passion for Human Resources and Organizational Development led him to seek out positions with Fortune 500 companies, typically number one in their fields. However, the job he loved most was serving the people of Blaine County where he loved his incredible coworkers, worked for the person he described as the absolute best boss of all time and walked to work daily.

Henry was a graduate of Taylor County High School in Perry, FL where he played on the golf team, pitched for the baseball team and excelled as quarterback for the football team. Football led him to the United States Military Academy at West Point where he was recruited as quarterback. After graduating from West Point with a degree in both Engineering and Personnel Management, Henry completed Ranger School and went on to enjoy a ten-year career in the Army as a Battery Commander and Field Artillery Officer.

Henry was an avid outdoors man who loved hunting, hiking and cross country skiing. Just as Hemingway said first, “Best of all he loved the fall.”

A celebration of his life and inurnment will take place at a later date. Memorials may be sent to Seattle Cancer Care Alliance (SCCA) with indication that they are in memory of Henry Elbert Brown, P.O. Box 19023, Seattle WA 98109-1023.

To order memorial trees or send flowers to the family in memory of Henry Brown, please visit our flower store.