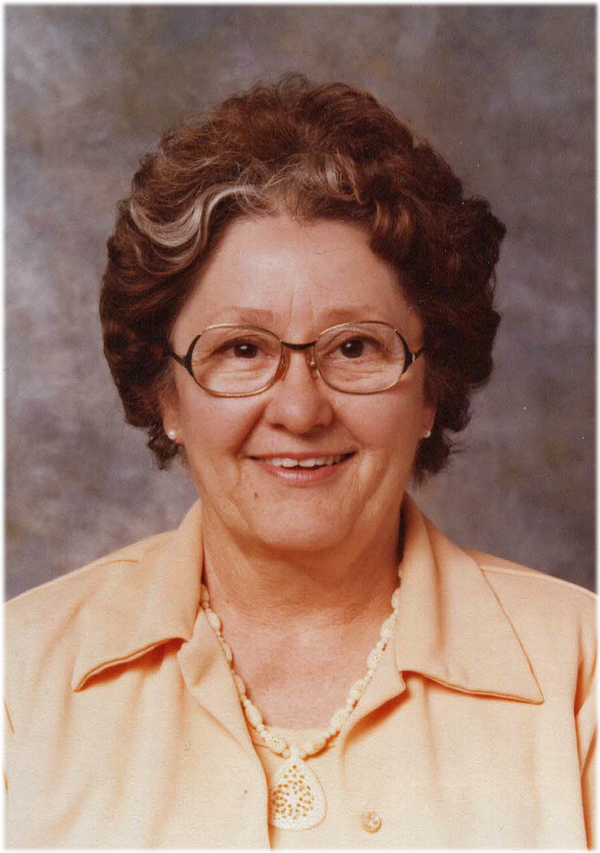 She was born in 1920 in Denver, Colorado, the daughter of Nelson and Vena (Calvin) Brickham. Her mother died when she was five years old and she was raised by her aunt Hazel and her grandmother Pearl. They moved to California in 1935. There she met Burns Casey Brennan and was married February 17, 1945. They were married until his death in1994. Dora moved to Hailey in 2005 to be with her son Gary Brennan.

Dora worked as a clerk and typist for the Los Angeles City School District in the High School Counseling office.

She loved history, art and traveling, going to Mexico in the 1920's, and to the USSR, Egypt, Africa, all over Europe, Great Britian, the United States and Hawaii.

She had an unconditional love for her children and grand children. She liked all people and did not have a prejudice bone in her body. She helped many kids finish high school that otherwise would have dropped out.

Her family members include her two sons: Burns Casey Brennan, Jr. and grandson Erick of Los Angeles, and Gary Frank Brennan of Bellevue; and her daughter Gail A. Brennan and granddaughter Lindsey of Los Angeles. Preceding her in death was her husband Casey Brennan, her aunt Hazel Brickham, and her brother Nelson Brickman, Jr.

Friends are invited to visit www.woodriverchapel.com to share a message or photo and light a candle. Cremation was under the care of Wood River Chapel of Hailey.

To order memorial trees or send flowers to the family in memory of Dora Brennan, please visit our flower store.