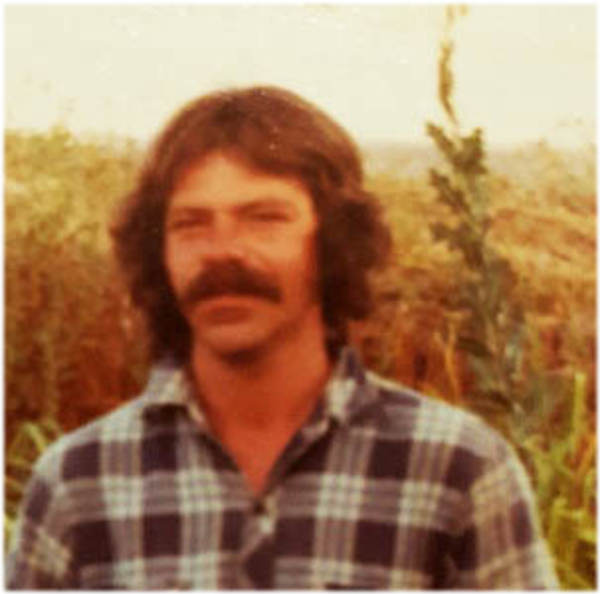 Tommy was born on November 22nd, 1954 in Hailey, Idaho, the 2nd of 4 boys to Curtis and Alice Joy Boushele. Tommy was 2 months from graduating at Wood River High School in 1973.

Tom was employed as an irrigator on the Cove Ranch during his years in high school, then went on to work for Atkinson’s Market in Ketchum for many years. He worked for Sawtooth Wood Products in Bellevue for many many years and was known as a very hard worker. Tom was married for a short time to Doris Wright, and then later divorced. He had no children.

He was preceded in death by his mother and father, Alice and Curtis Boushele, a younger brother, Kevin Boushele, and his older brother Charles “Chuck” Boushele. He is survived by his sisters Patty (Monte) Brothwell of Bellevue, Becky (Dale) McLaughlin of Hagerman, and his brother, Bradley Boushele of Alaska as well as many nieces and nephews, aunts and uncles who loved him dearly.

Tom had a very big heart, was very kind and was a very quiet soul. Anyone who took the time to visit with him soon realized he was full of so much information about our beautiful valley. He loved the outdoors and had many many adventures. Muldoon canyon was a favorite camping area when he was growing up with his family. Tom was a wanderer as a lot of you who took the time to get to know him understood. He will forever be in our hearts, so he will really never be gone. I’m sure he has found peace at the end of the day.

His family will have a celebration of his life in the spring. His brother and sisters have a bit of the wandering bug themselves. WE WANDERERS, EVER SEEKING THE LONELIER WAY, BEGIN NO DAY WHERE WE HAVE ENDED ANOTHER DAY, AND NO SUNRISE FINDS US WHERE SUNSET LEFT US. KAHLIL GIBRAN. THE PROPHET.

To order memorial trees or send flowers to the family in memory of Tommy Boushele, please visit our flower store.