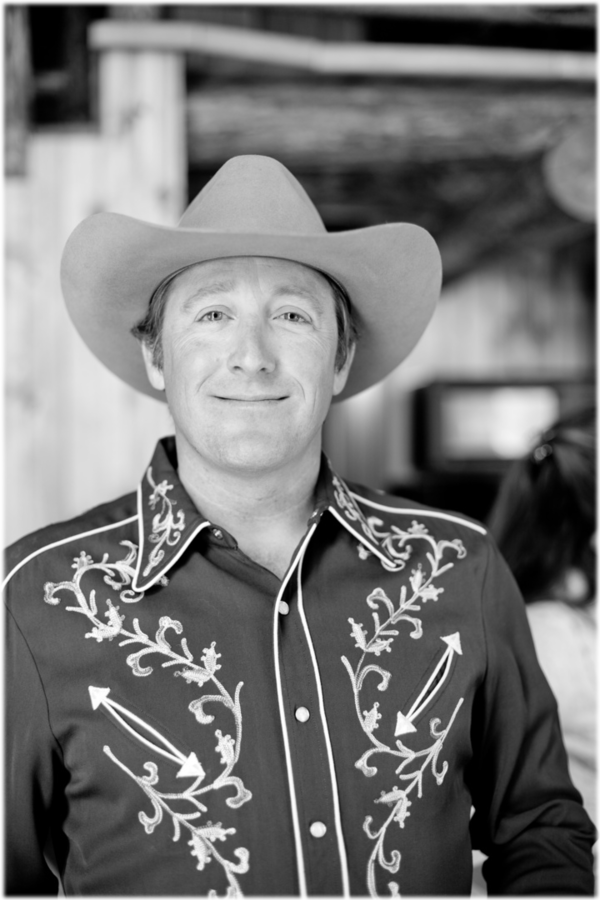 Our beloved Caleb Baukol, 47, a resident of Ketchum, Idaho, died Tuesday, August 30, at his home.

He was born July 21st, 1969 in Aurora, Colorado. His parents are Randy Baukol and Mary Ellen Baukol.

Caleb started playing hockey at the age of five, and went on his first ski trip to Red Lodge, Montana when he was seven years old. His first pony was a Shetland named “Peanut," his second was a Pony of America (POA) named “ Poco”.

Caleb’s teenage years were spent growing up in Great Falls, MT, after which he made Ketchum, ID his home for the past 20 years. During and after his college years he spent summers working on commercial fishing boats off Alaska. Caleb spent most of his skiing the back country of Glacier National Park, Sun Valley, Haines, Alaska, and recently in Chile and Argnetina. He played for 15 years on the Sun Valley Sun Hockey Team. He love mountain biking, kayaking, fishing, hunting and motorcycling. Caleb traveled around the world, and was loved by many many people.

He was the owner, and proprietor of “Big Wood Ski”, “ 5B Garage” a private ski tuning club, and worked in various businesses throughout the valley. Caleb is commonly known as “The Ski Shaper”. He created the 75th Anniversary Ski for the Sun Valley Company.

Caleb was committed to community involvement. He coached youth hockey, worked with Camp Rainbow Gold, as well as Special Olympics, and he worked with injured veterans to help them ski and kayak.Caleb was known to be an amazing yogi, although he never did yoga. But he did wear super awesome yoga pants.


He studied at the University of Montana and Washington State University. He eventually earned his degree from the "School of Hard Knocks."

Caleb was loved by all who met him,. He embraced his friends with an uncommon commitment to their well-being. His smile was contagious. His presence will be missed by all who knew him. He also was really funny.

A service is planned for early December - date to be determined, at the top of Mt. Baldy. A notice will be placed in the paper beforehand.

He is survived by Bex Wilkinson, his Significant Other, who loved him dearly, and her children Travis and Aurora Wilkinson, all of Ketchum, ID. His mother Mary Ellen Baukol of Henderson, NV; his father Randy Baukol and Vicki Baukol of Moscow, ID; his sister Argyle Baukol of Spokane, WA; his grandmother Argyle Baukol of Sequim, WA; and nine aunts and uncles and 36 cousins.

To order memorial trees or send flowers to the family in memory of Caleb Baukol, please visit our flower store.