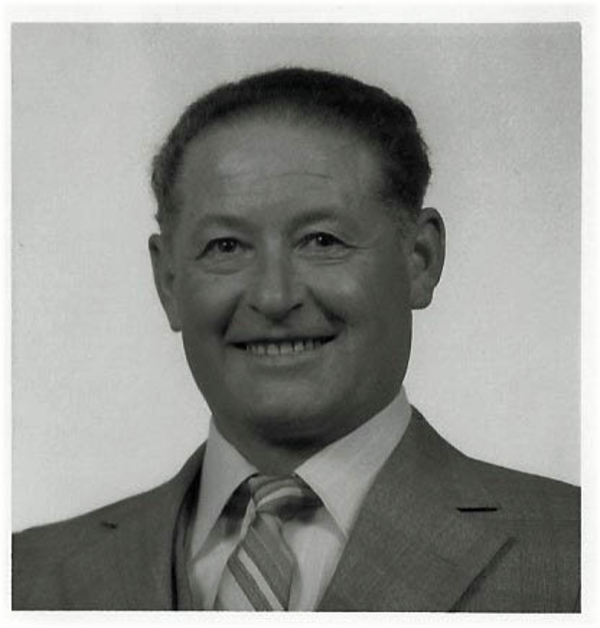 Calixto Albizu Barayazarra, age 91, passed away peacefully with his family by his side on July 17, 2018.

Calixto was born October 13, 1926 in Mugica, Spain and was raised in the family home of Santamañe. He was the third child born to Alejandro and Dolores Barayazarra with 3 brothers and 2 sisters. As a young man Calixto’s father sent him to work at other farms in the Basque country side.

He was raised during the civil unrest in Spain and with threats of WWII. He told many stories lll his experiences of the war and the persecution of the Basque people during the time of Franco. Calixto enlisted for two years in the Spanish army as required at that time.

In 1959 at the age of 33 Calixto immigrated to America, contracted by an Idaho sheep herding company. He spent many years in the mountains of Idaho grazing sheep up north and bringing them south which is now celebrated during the Trailing of the Sheep Festival in Hailey. He spoke of the wildlife that was new to him here in America and also boasted about killing 13 bears.

Calixto withstood the hardships and lonely nights at the sheep camp. Although, he had good experiences: making bread, drinking wine and the sheep dogs kept great company. He always visited with the other herders in town and together they shared their experiences.

After his contract expired, Calixto settled in Hailey, Idaho where he would travel to Fairfield to work at the lumberyard. During that time he met his first wife Teresa; they were married in 1968. The marriage was truncated by her passing on September 24th, 1970.

Through mutual friends at St. Charles Parish Calixto then met Geraldine True, a nurse at South Central Public Health. They were married on January 6th, 1979 for 7 years. Together they had one son, John Cal Barayazarra.

Calixto worked many jobs in his life including the lumberyard in Hailey, the Sun Valley Lodge, the Christiania as a cook, and as a custodian at Wood River High School. But most of all he was most proud of his last job where he was the crossing guard at Hailey elementary for 18 years. He rarely missed a day and endured the elements to ensure the school children traveled safely.

After retirement, Calixto enjoyed spending time with his grandchildren and visits with family and friends. He always took pride in his home and loved maintaining his garden; those who knew him always received his well-known garlic.

Calixto is preceded in death by his mother and father, brothers: Pedro and Jenaro, and sister: Vicenta. He is survived by his brother Serafin and sister Gregoria, son John, grandchildren Emma and Erik and numerous family members in Spain.

To order memorial trees or send flowers to the family in memory of Calixto Barayazarra, please visit our flower store.