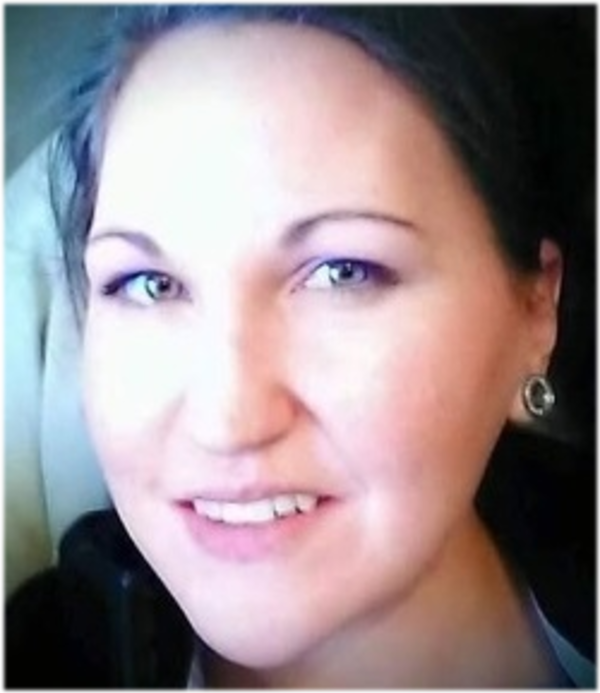 Stephanie was born on May 16, 1982 to Pamela Hylton. She arrived in the world a fighter and never stopped.

Stephanie met Chris Pannell in Hailey, Idaho. They were married in Laguna Beach, California. To this union were born two children, Basil and Dionisia. They later divorced. Stephanie left the Wood River Valley, relocated to Twin Falls, Idaho and married TJ Ashby and continue to reside there until her death.

Stephanie was an amazing mother, wife, daughter, sister, aunt and friend. She was an exceptional mother, devoting every waking hour to her children. She was artistic and extremely talented, making several beautiful pieces of furniture and many treasured art pieces. She was an advocate for every child; donating time and her art to raise money for the community. She was also an accomplished Chef, and also enjoyed spending time with her nieces and nephews which always brightened her day.

Stephanie is preceded in death by her grandparents, Gerald and Dorothy Smith and Papa Cabang.

To order memorial trees or send flowers to the family in memory of Stephanie Ashby, please visit our flower store.