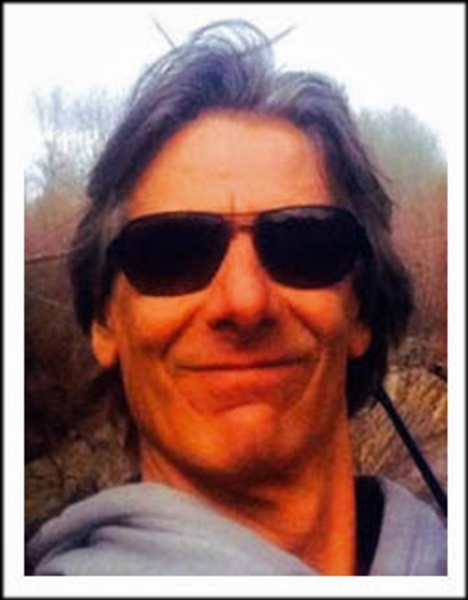 Born in Brooklyn, he grew up in Huntington Beach, Long Island, amid a diverse cadre of friends who he held close until his death. Many of Steve’s old high-school friends visited him here in Sun Valley—helping him—and saying goodbye over the last four years of managing pancreatic cancer.
advertisement

Steve met many of his lifelong friends through his work, starting out as used-car salesman for his uncle in his late high-school years. In his early 20s, he lived the beach life in Hawaii as a chef, and 30s a realtor in Manhattan; throughout the 1980s, Steve collected and sold art work. And, what Steve described as one of his most entertaining jobs, he was a manager of several Beach Bum Tanning Salons in Manhattan, N.Y.

In 2007, when Steve arrived in the Wood River Valley, it was to help an old friend run a restaurant in Ketchum. When that played out, he moved to Boise for the next three years, helping his old friend Joe manage several tanning salons.

The appeal of Idaho, its nature and Steve’s love for the outdoors, held him here. Though he was an avid sportsman, most of all Steve loved to fish, and when he moved back to Ketchum five years ago that was his longing inspiration. Throughout these last many weeks of his life at the wonderful Safe Haven in Bellevue, it was Steve’s intention to get well, and fish Stanley Lake one more time.

Our friend Steve will be missed and loved for the time we all had together—his friends and family.

A nice memorial will be held March 3, at 1 p.m. at the Wood River Chapel. Steve’s friends and all, hope you can attend.

To order memorial trees or send flowers to the family in memory of Steven Albanese, please visit our flower store.