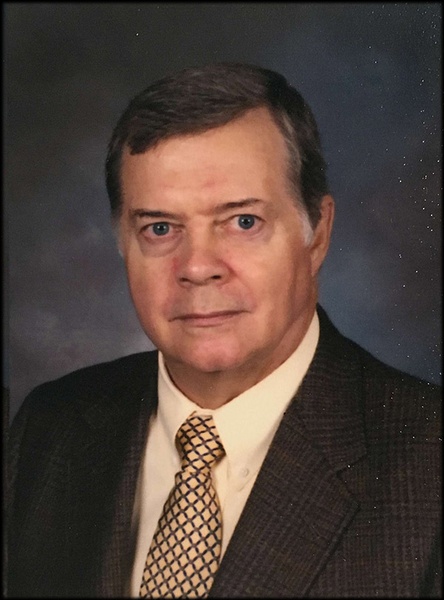 Tom was born in Cincinnati, Ohio, where he spent his childhood. He received his B.S. from Xavier University in 1964 and his M.D. from the University of Cincinnati in 1968. He completed his general surgery residency at Highland Alameda County Hospital in Oakland, CA, and his otolaryngology residency at the Naval Medical Center San Diego. He served five years in the United States Navy before opening his private medical practice in Mission Viejo, CA. Tom practiced as an Ear, Nose and Throat doctor for 30 years in south Orange County. In 2005, he moved his practice to Ketchum, ID, where he served as the community’s only otolaryngologist for 7 years.

Dr. Acomb was well-regarded by his colleagues for his professionalism and expertise and served on committees and boards at St. Luke’s Wood River Medical Center, Mission Regional Hospital Medical Center, the Children’s Hospital at Mission, Mission Surgical Center, Saddleback Memorial Hospital, and San Clemente Hospital. He was active in the Orange County Medical Association and served as president-elect and president of the Orange County Society of Otolaryngology/Head and Neck Surgery from 1994 to 1996 and was a member of the society’s executive committee from 1993 to 2005. He was a clinical instructor and professor at the University of California, Irvine, in the Department of Surgery (Otolaryngology) from 1978 to 1983.

Tom fell in love with Sun Valley while on a family vacation in 1979 and spent decades enjoying all the seasons and activities that the valley has to offer. When it became time to consider (partial) retirement in 2005, the decision was an easy one for him and his wife, Jane -- it was time to move to Sun Valley. He enjoyed spending time in the outdoors, exploring the backwoods with his grandchildren, teaching them to fish, and never turned down a chance to horseback ride or explore a dusty trail with them. He always loved travel, especially a good road trip, and always stopped to take in the grand vistas and explore beyond the beaten path. He and Jane took annual trips to Maui, HI, a favorite place to relax, enjoy the beach, and snorkel. He was an avid fly fisherman and loved exploring the streams and rivers in the Wood River Valley, Montana, Utah, and northern California. He always sought out opportunities to further educate himself through books and lectures, and engaged in informed discussions with friends, especially over a good bottle of wine.

A celebration of his life will be held at a later date. To honor his memory, the family requests that donations be made to the Wood River Land Trust or to St. Luke’s Wood River Foundation. .

To order memorial trees or send flowers to the family in memory of Thomas Acomb MD, please visit our flower store.